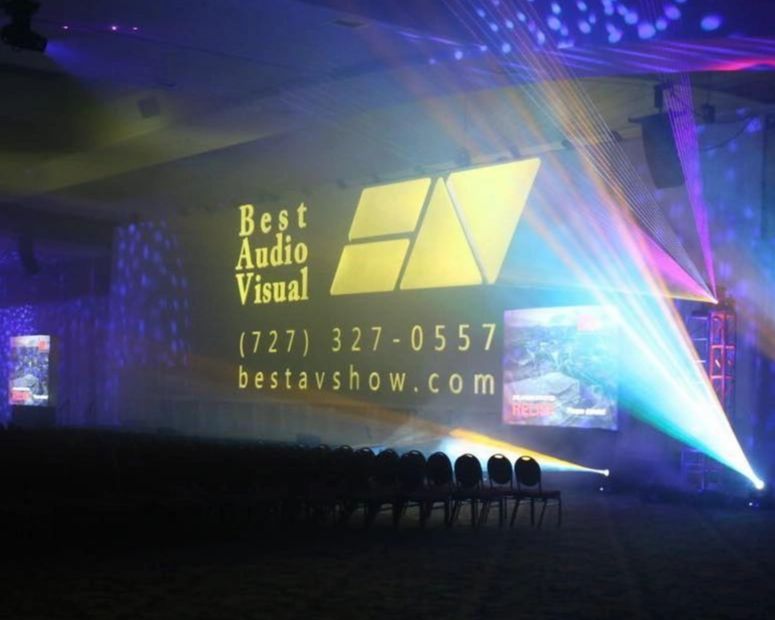 "We listen carefully to our client's needs and apply 40 years of experience." Rodney Best, the founder of Best Audio Visual, Inc., has been designing live events with innovative audio and visual systems since he played percussion in the Tampa Bay Area progressive rock bands as a teenager. Rodney was first exposed to "Out of the Box" thinking in 1972, while working for Dr. Goldsmith (the inventor of the color TV and the first interactive video game... way back in 1947) By 1976, he had started recording albums with the band Babylon, which received world recognition in the progressive music scene. By 1980, he was touring Florida with the band Helicopter, opening for the iconic Pat Benatar. This was also the first time he was exposed to the corporate audio visual industry, back when 35mm film, slide projectors and AVL Eagle computers were industry standard. His desire to learn computers and staging also brought about the start of Best Audio Visual, Inc. in 1980. A short time later he asked his sister to come on board and take care of CFO duties. 40 years later, Best Audio Visual, Inc. has continually been one of the best priced suppliers of audio visual production

5.0 average based on 1 Reviews 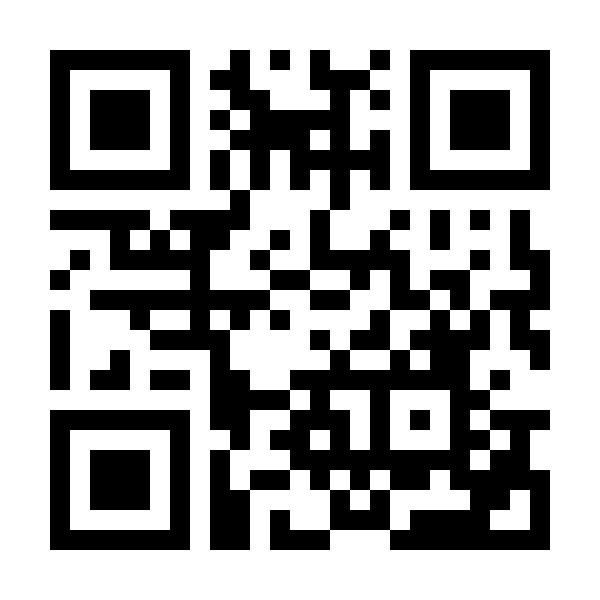