Scratching is one of the four core elements of Hip Hop. Scratching is a technique used to produce distinctive sounds by moving a vinyl record back and forth on a turntable while manipulating the crossfader on a DJ mixer. In other words, the turntable becomes a musical instrument. 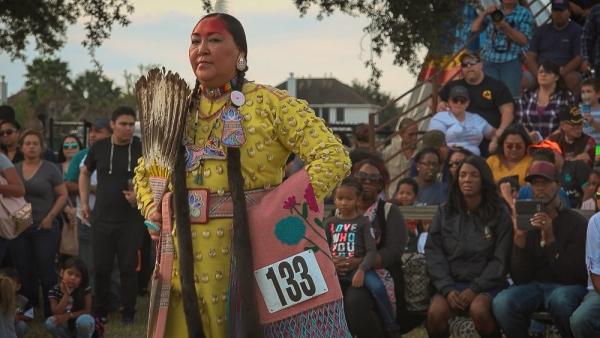 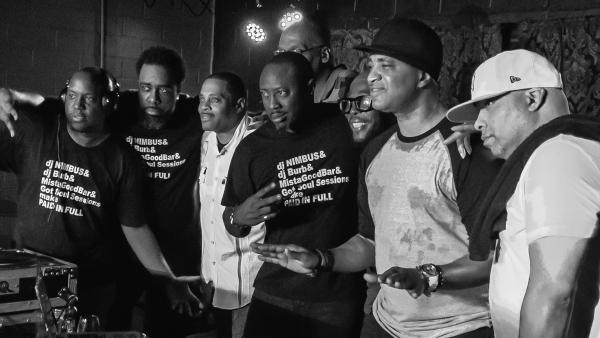 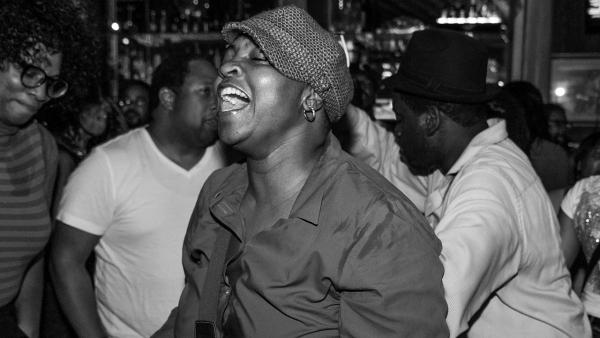 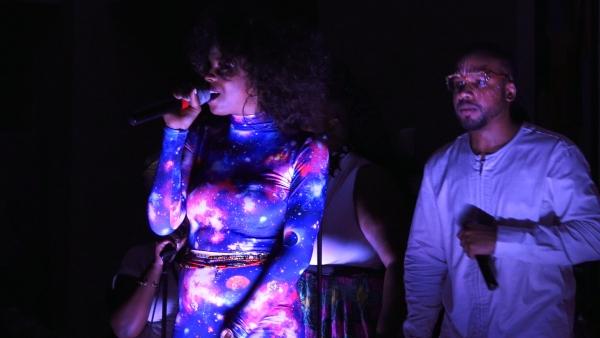 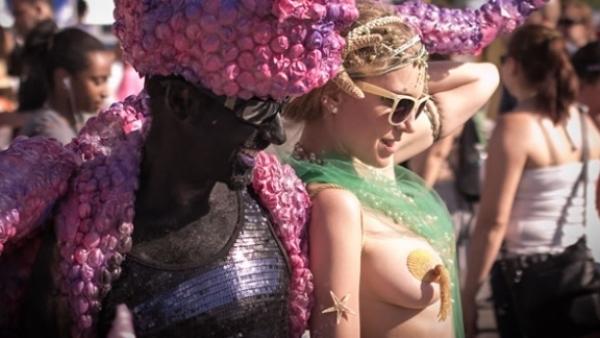 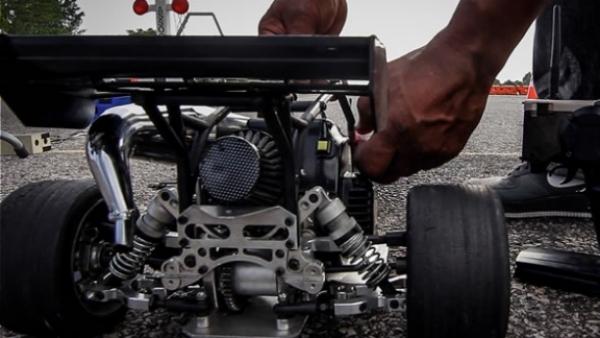 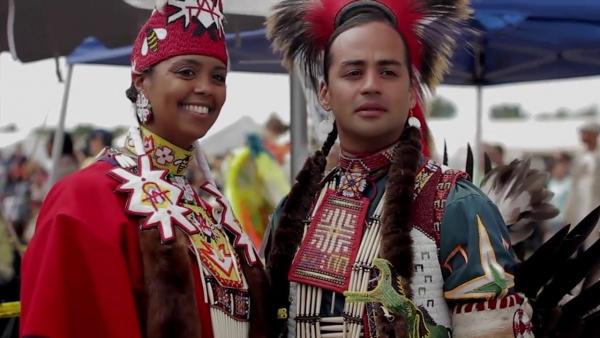 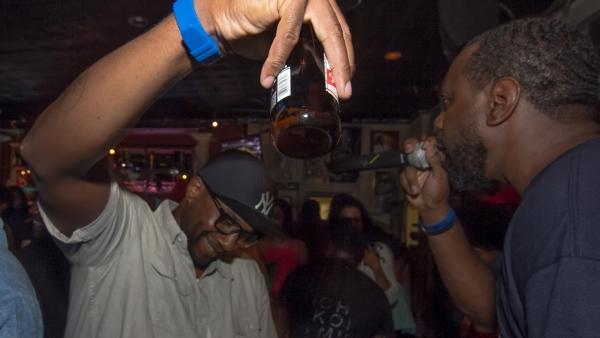 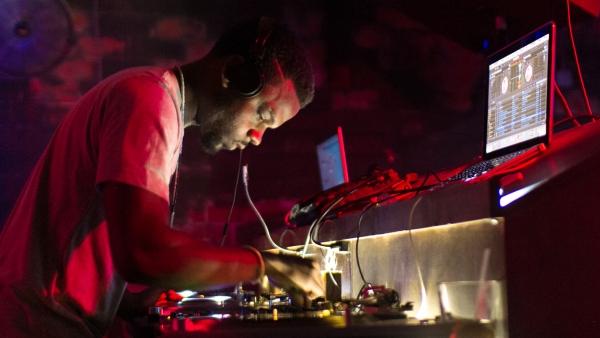 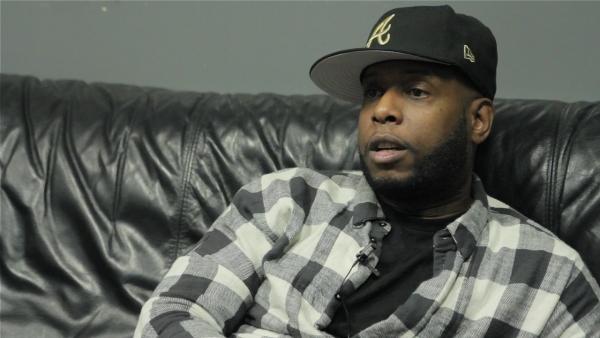 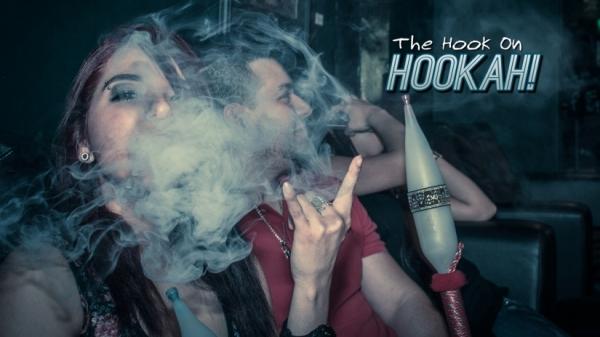 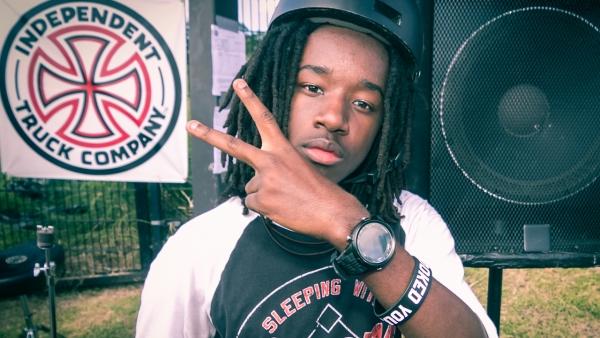