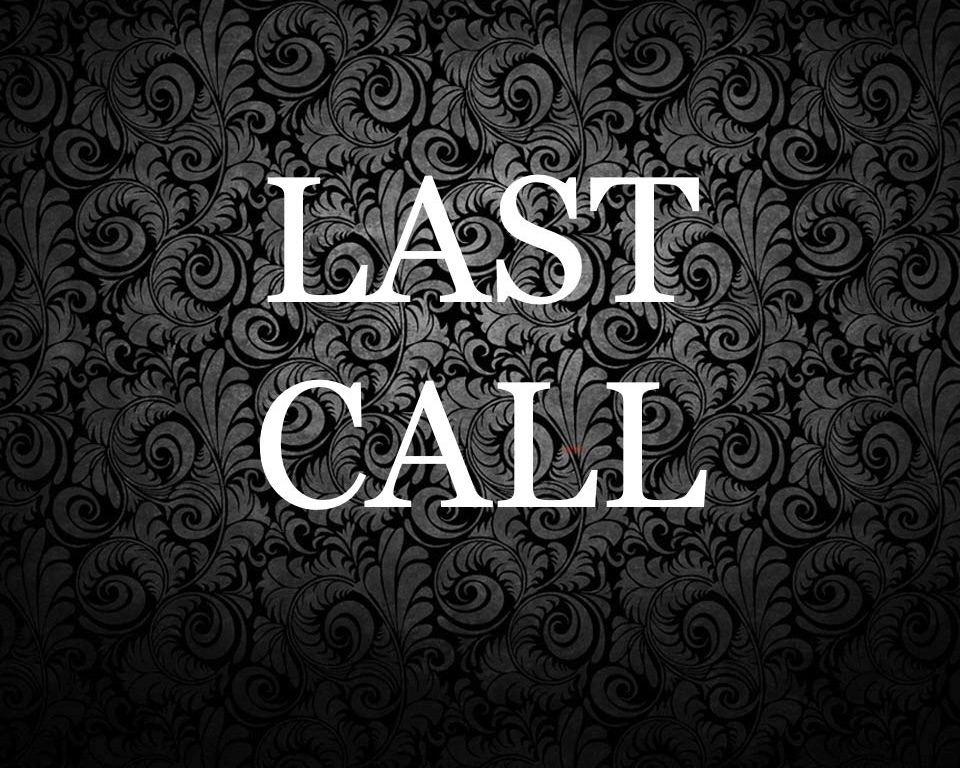 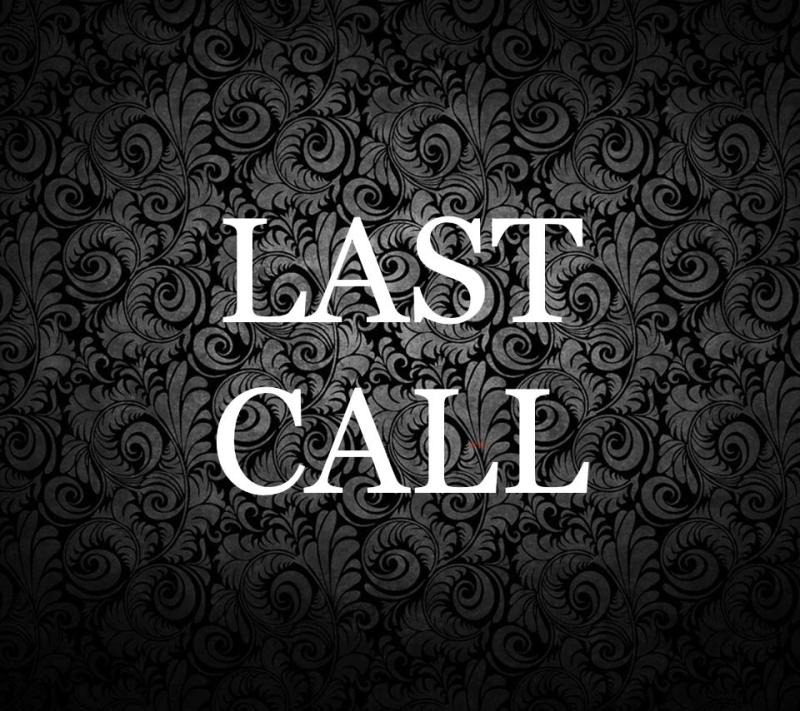 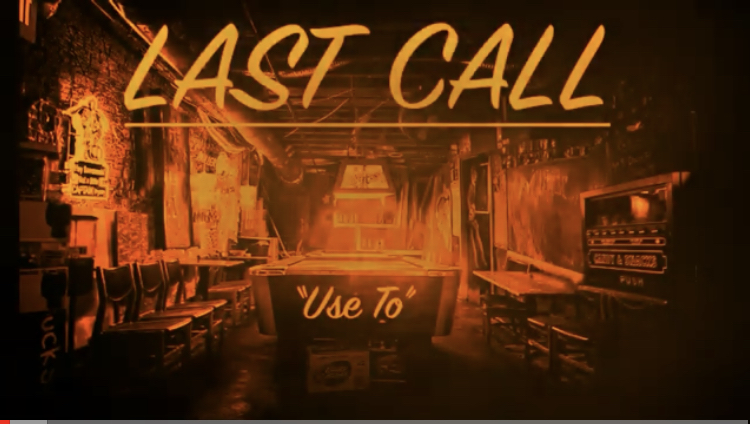 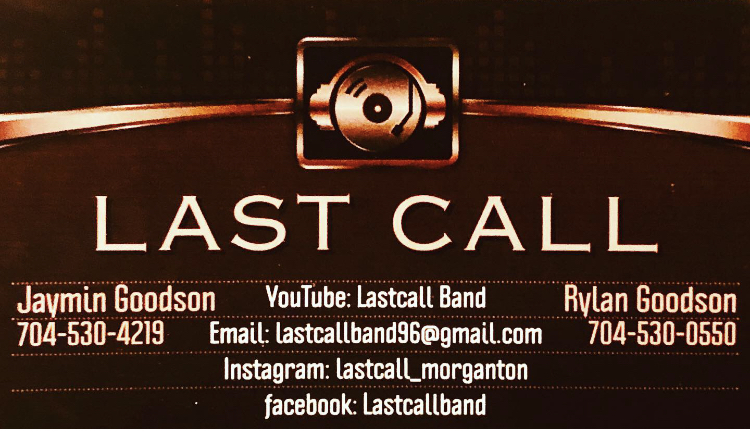 We play anything from the classics everyone knows and loves to modern songs on the radio today! We’d love to play for your next event at your venue! 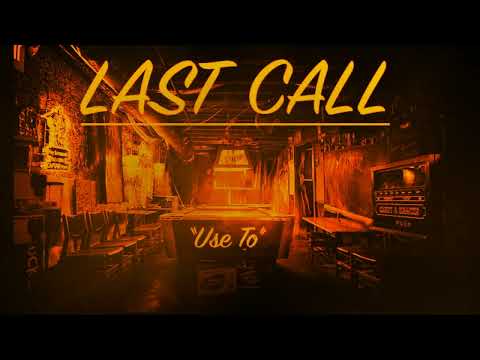 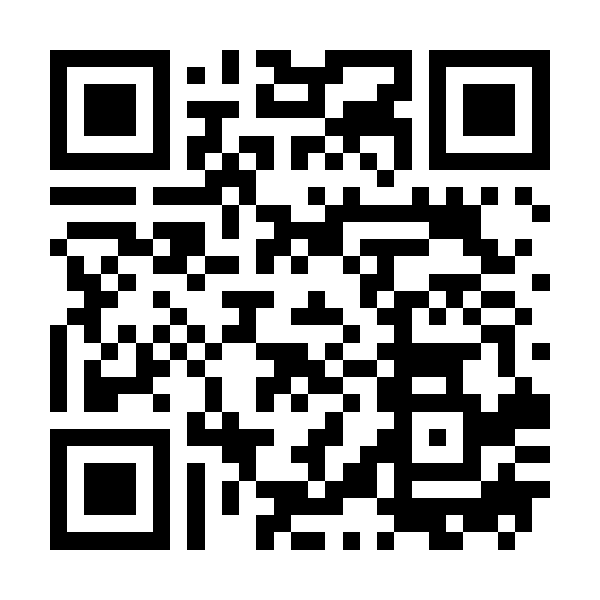