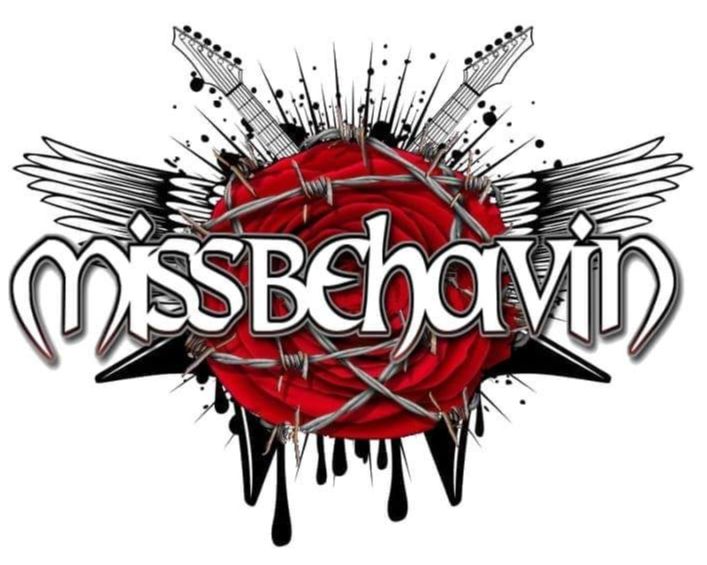 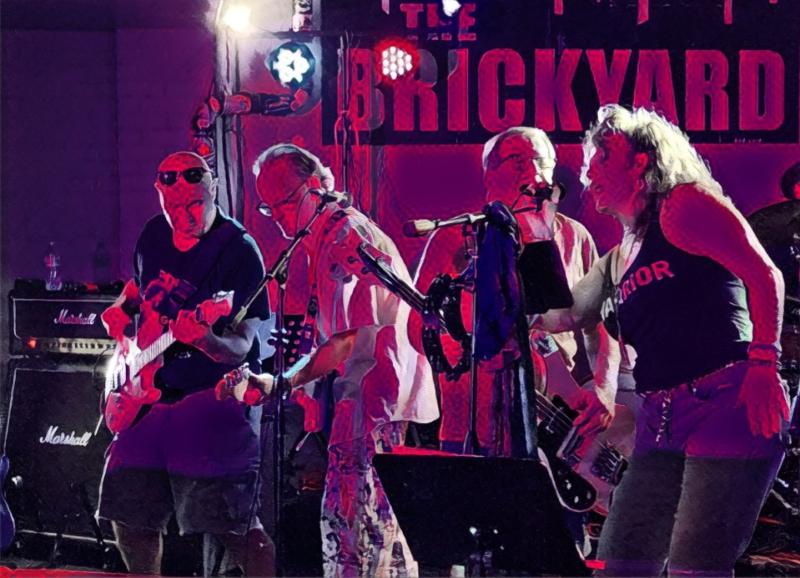 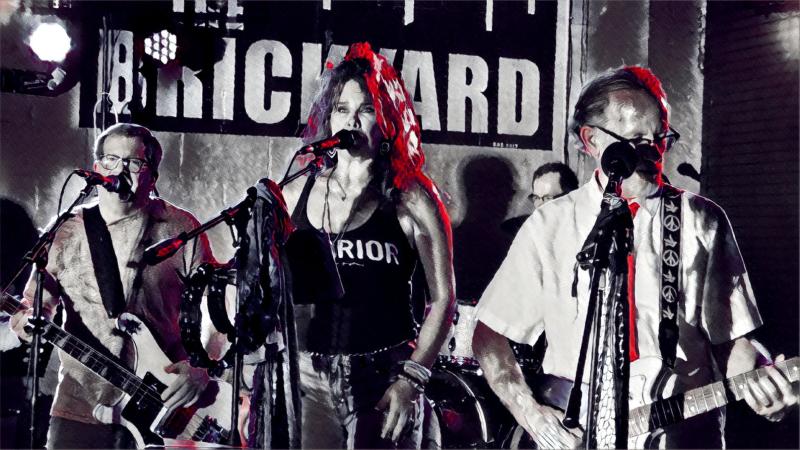 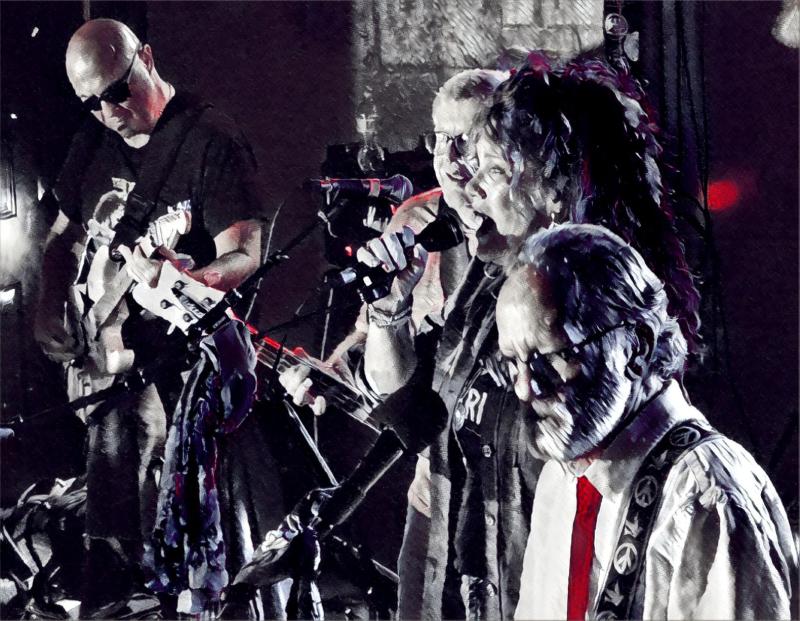 MissBehavin are Sherri Stephens, Robert Stephens, Jeff Southerland, Scott Newell and Jeff Kelbaugh. All have long careers in rock and roll including numerous gigging bands and studio work. MissBehavin sets include primarily classic rock covers from the 60s to the 90s...with a few newer ones too!! A classic rock party band guaranteed to rock the house and have everyone up and dancing! 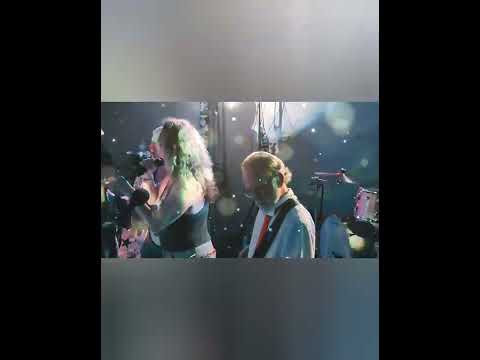 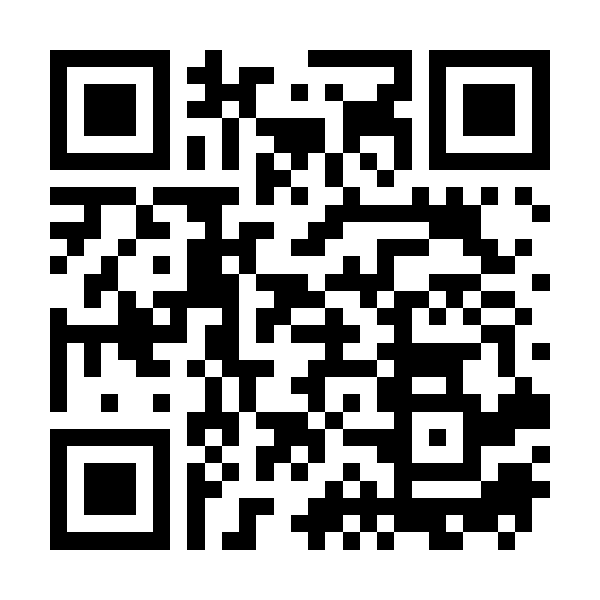