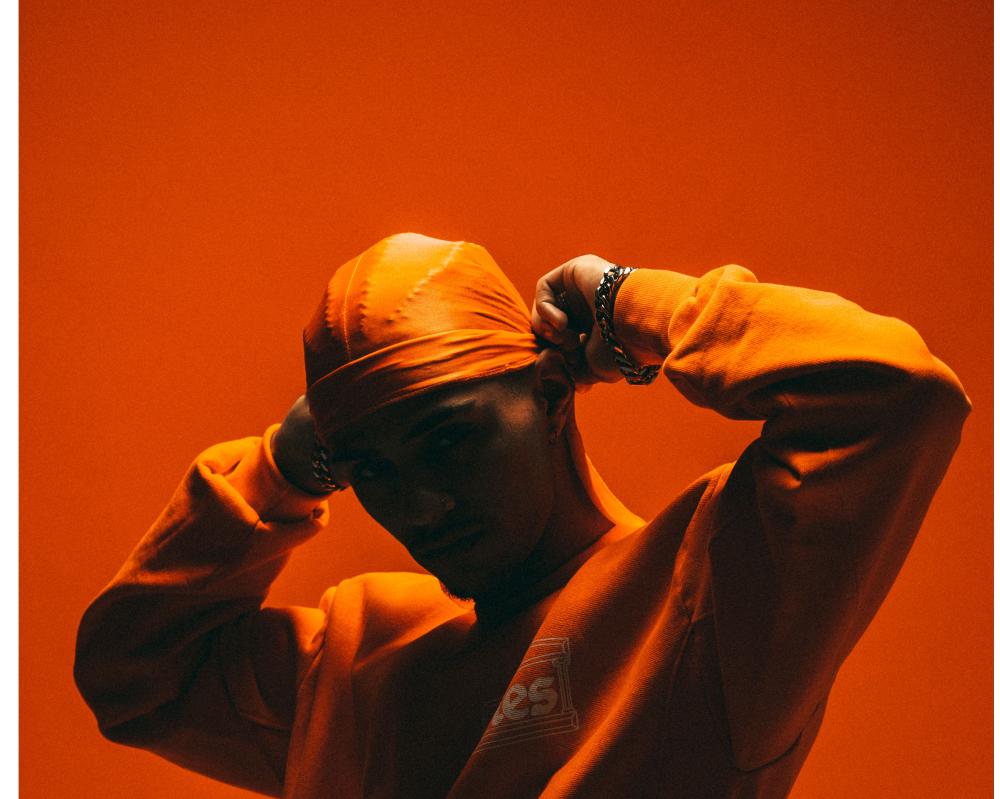 American Hip-Hop Artist. The goal is to get the message "Pain is the Key" out to the world. Pain is what keeps the engine running. It only makes you stronger, keeps you motivated and the desire to prove them wrong that doubted you. 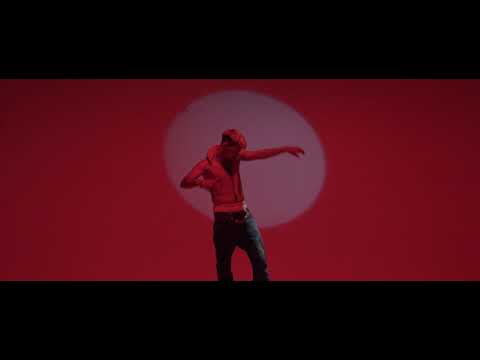 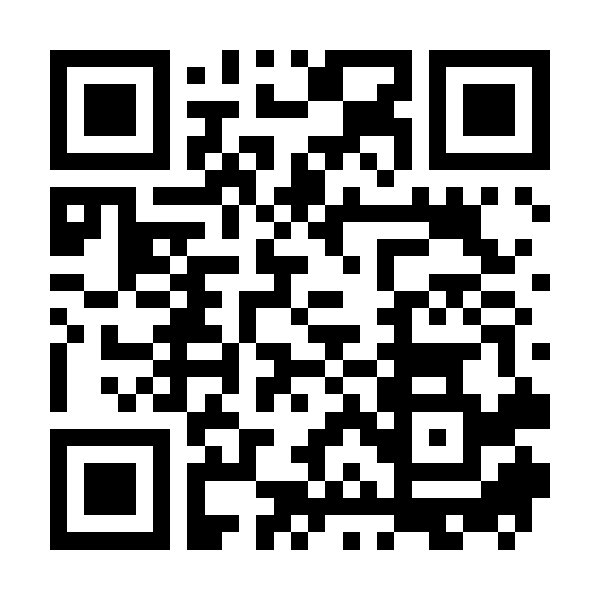