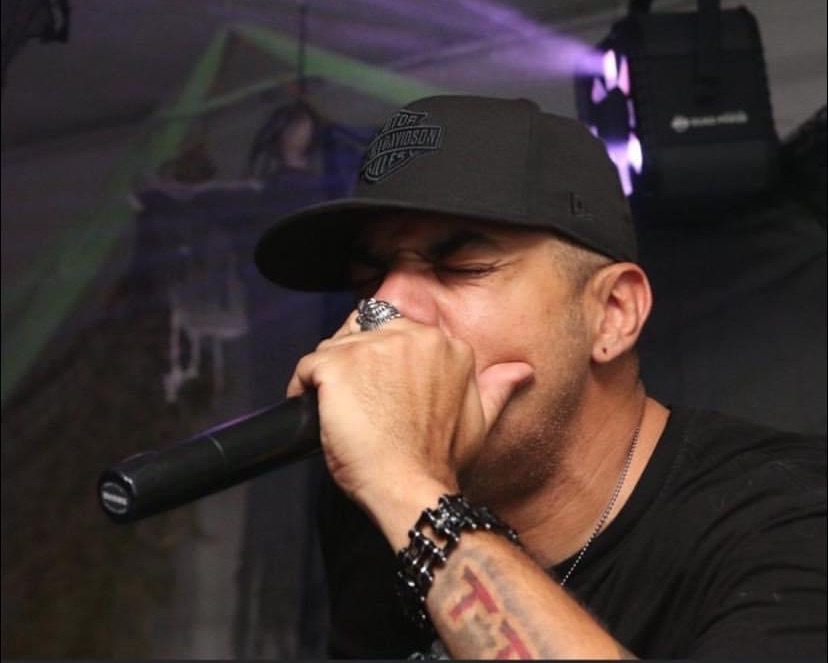 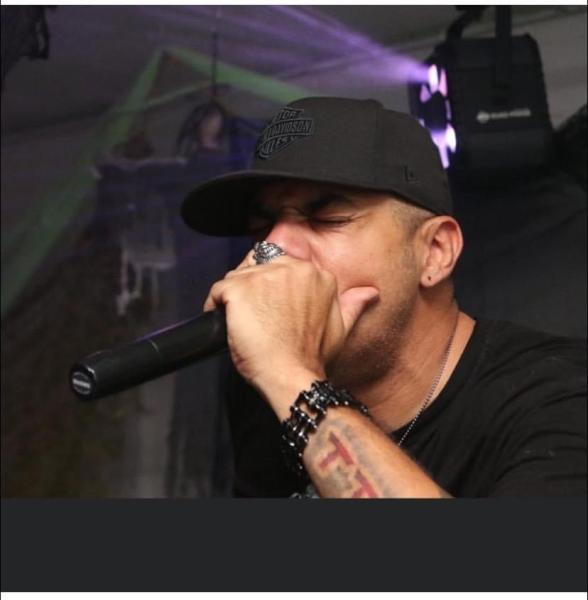 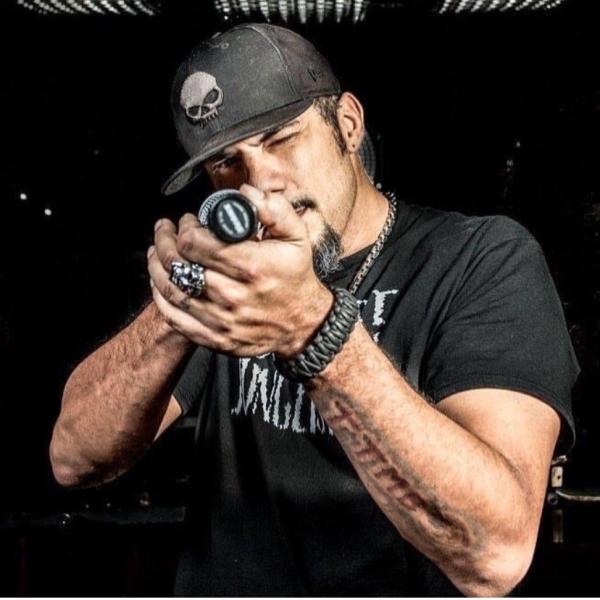 MC Anti has been pushing Drum and Bass in the US for more than 20 years. Originally from Chicago, Anti has been able to spend time across the country taking in the culture of different regions. He got his start as a resident with the highly respected TorqueDNB Crew in Orlando Florida, one of the USA's longest-running and leading drum and bass nights in existence. Heavily influenced by Zach DeLarocha, Jamalski, and Messinian, Anti took time to develop a flow that is unique in both delivery and vernacular. This has proved effective throughout the years as he has hosted the vibe for some of the scene's biggest names. Not just a crowd hype MC, although proven to know what to say and when to add that extra edge to the party vibe, Anti has also appeared on multiple productions over the years varying from dubstep to drum & bass. 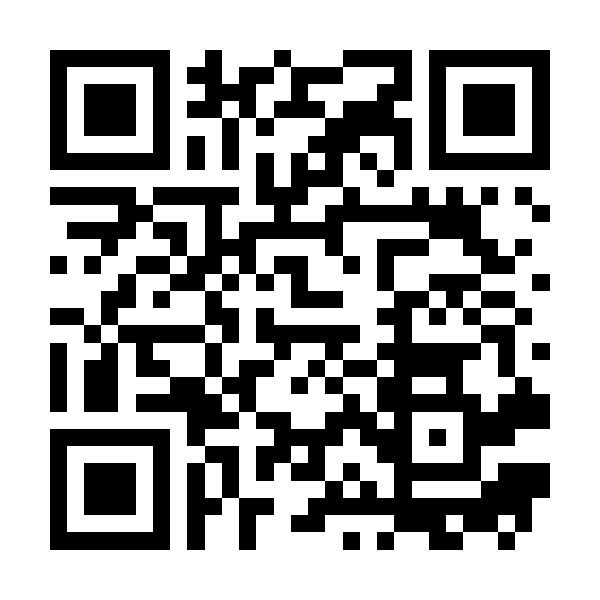