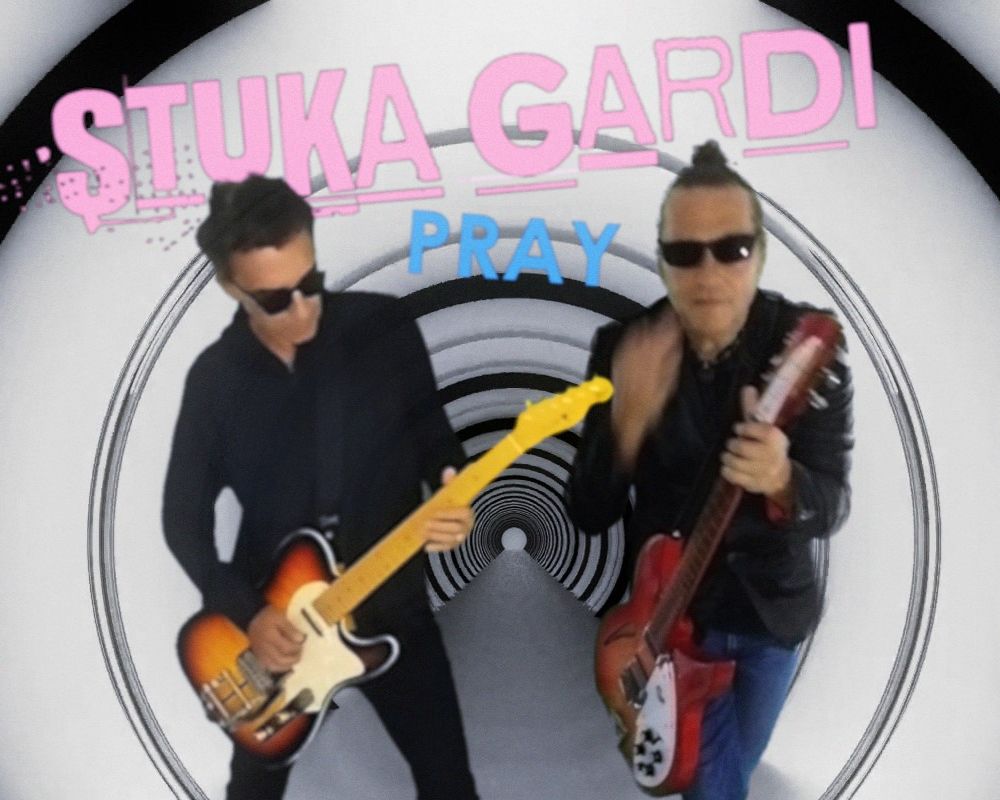 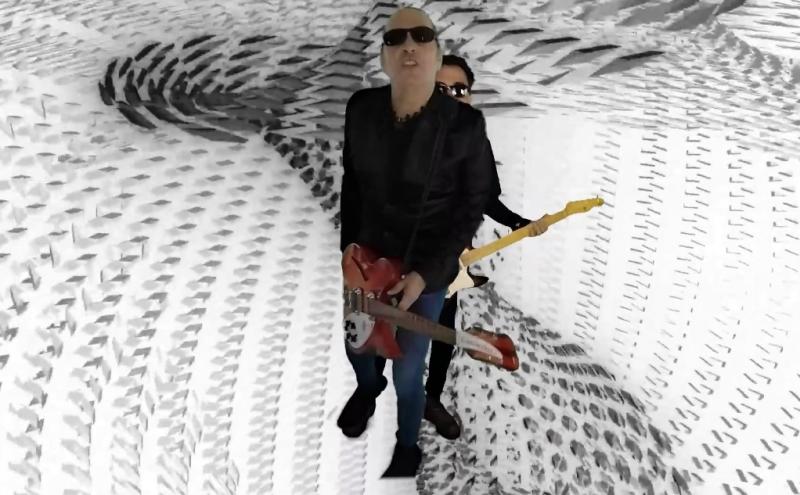 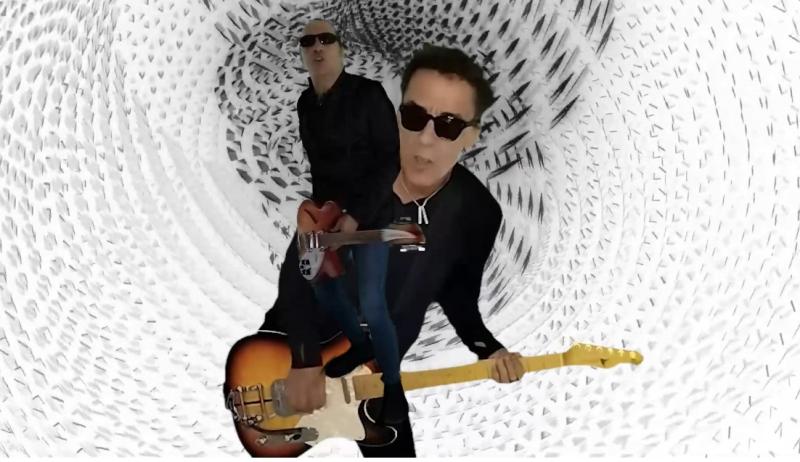 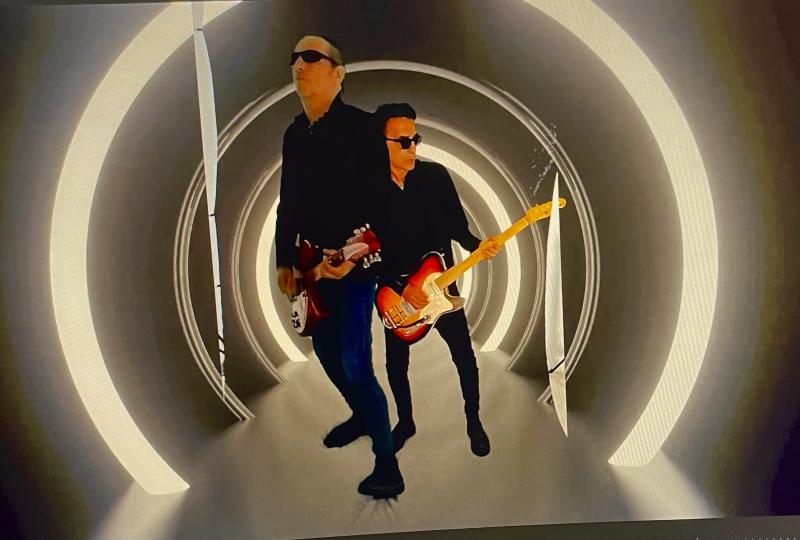 Stuka and Gardi Pais are two guitar players-singers from Argentina. Stuka was member of the first punk band in spanish in the world,Los Violadores Gardi was member of the hit rock and roll band Los Perros among others. Now they are living in Miami Beach and pulling out they first single called "PRAY",which was mastered in ABBEY ROAD STUDIOS by Frank Arkwright. We are now looking for start a world tour 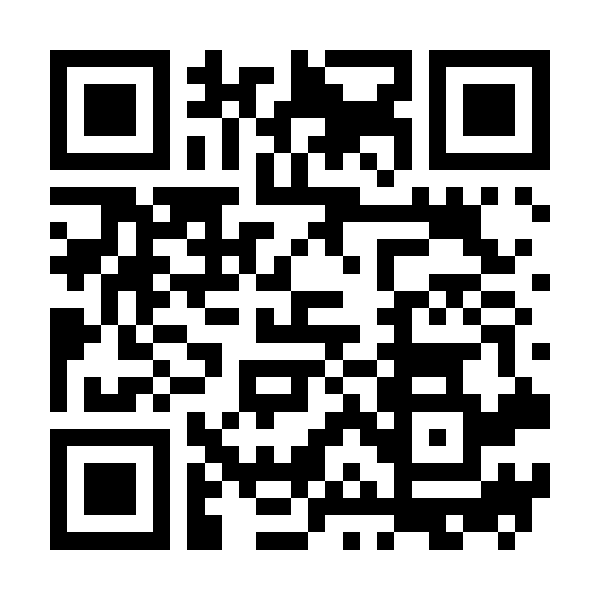