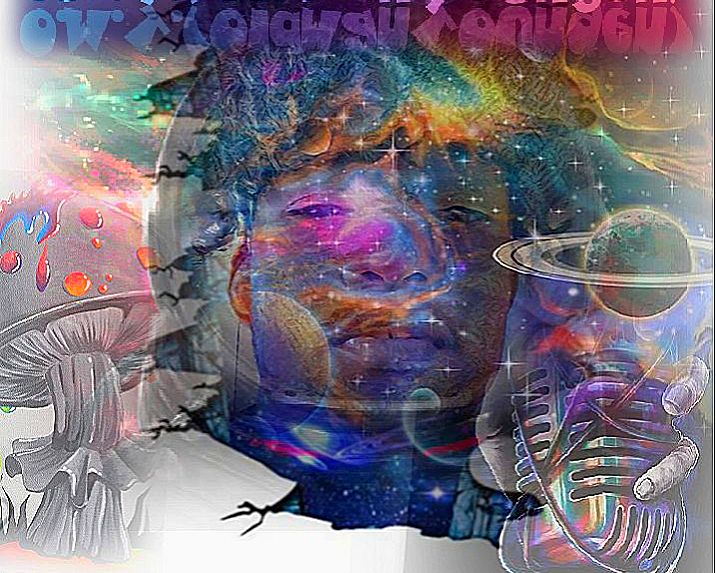 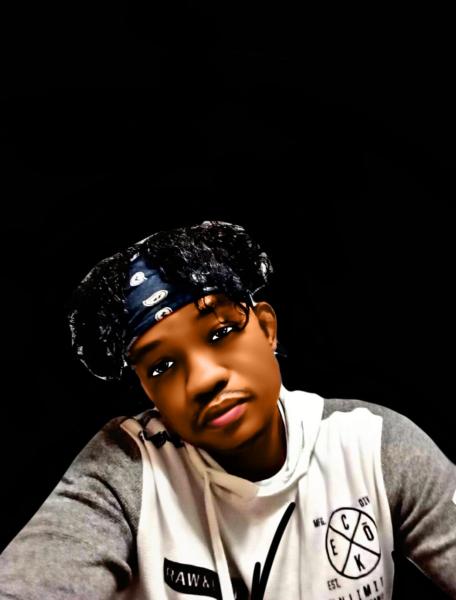 O.M.Y.(OldManYoungen) An Artist , A Brand, Song writing and entertainment business in conjunction with Rebeltalkradio records Available for collaborations,song writting,co. Writing and many other services. 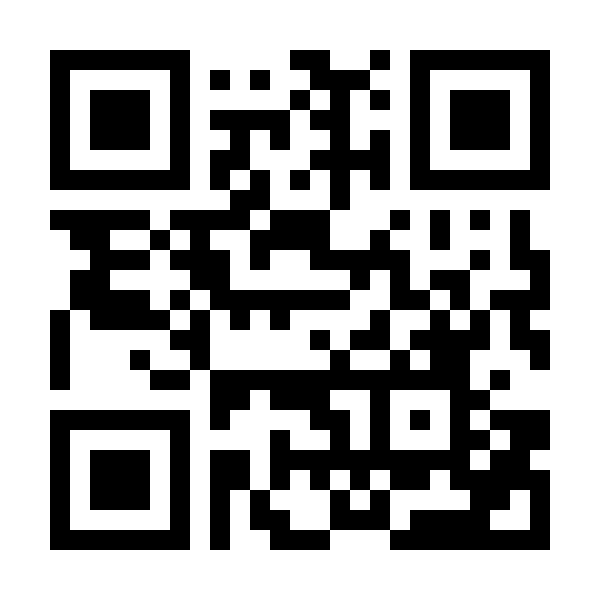