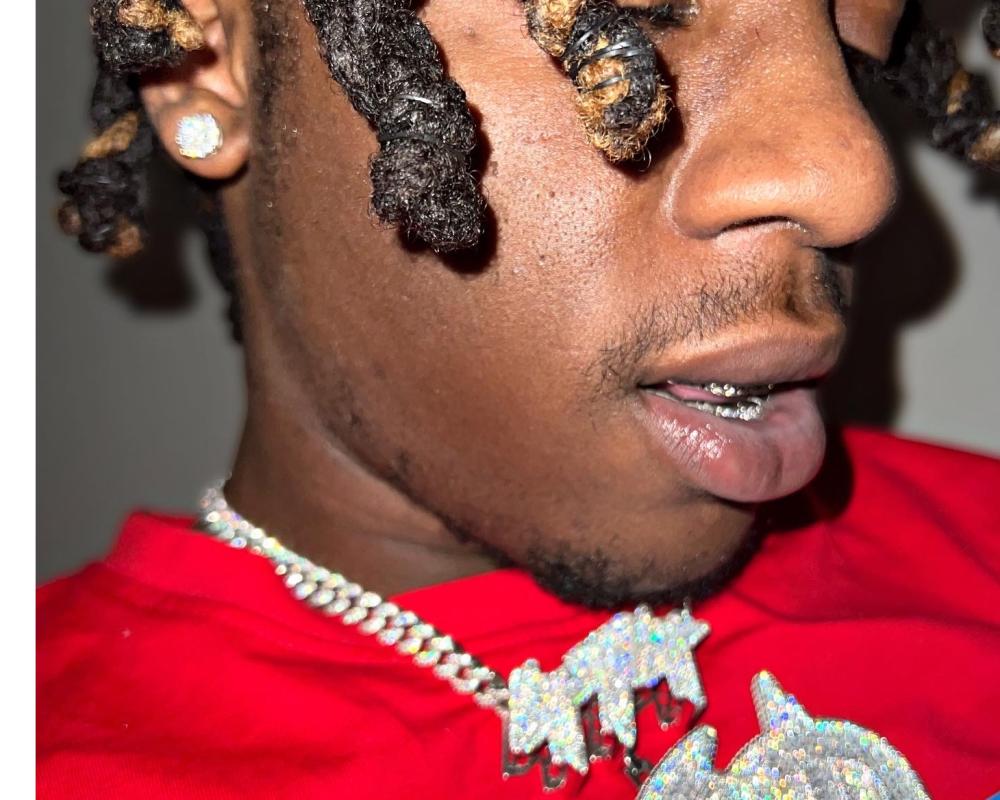 Offers distribution for artists and other promotional services. 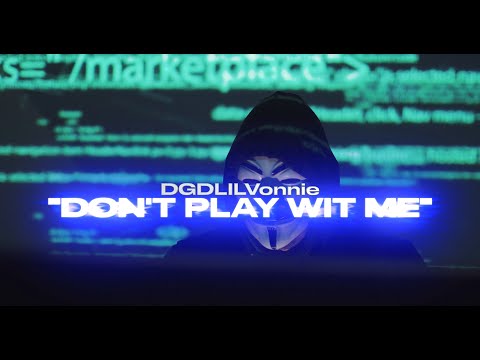 DGDLilVonnie - Don’t play with me 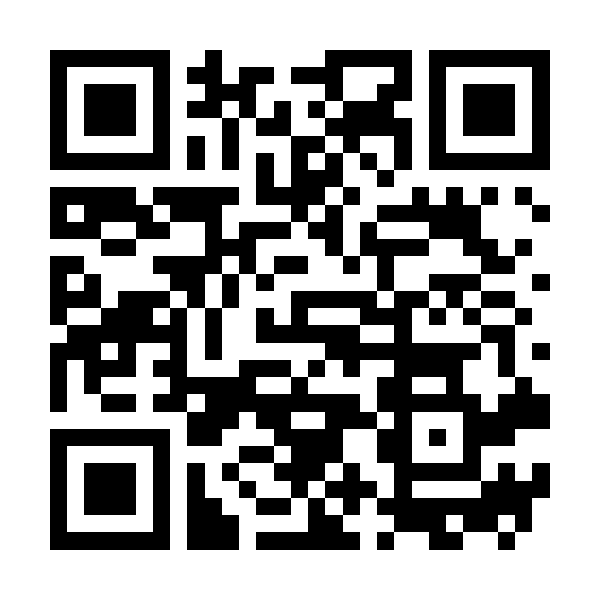