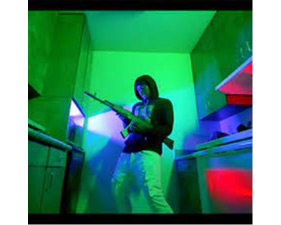 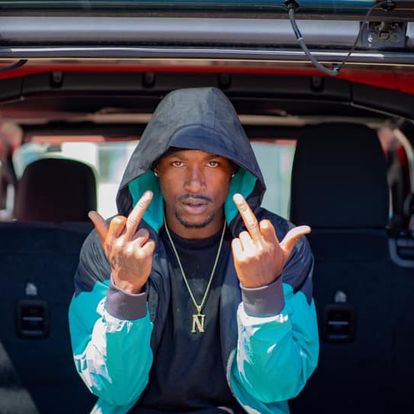 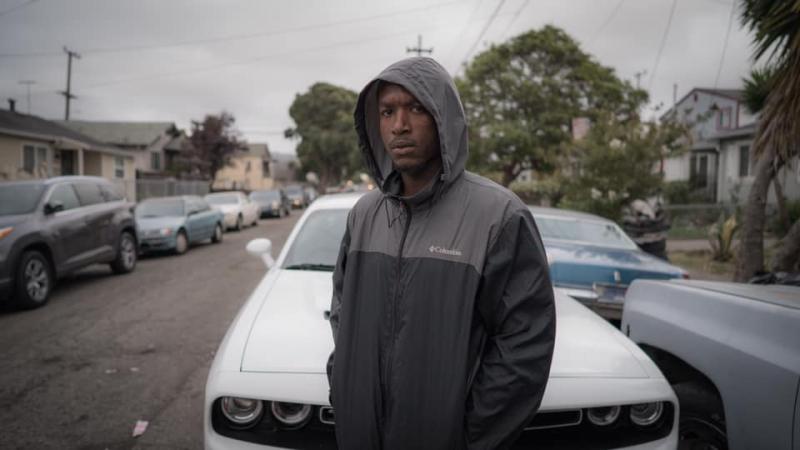 Just Too Smooth Records is Owned By Kelly "Young Naija" Nwachukwu. JTS records has two studio locations in the Bay Area and an on site film team. 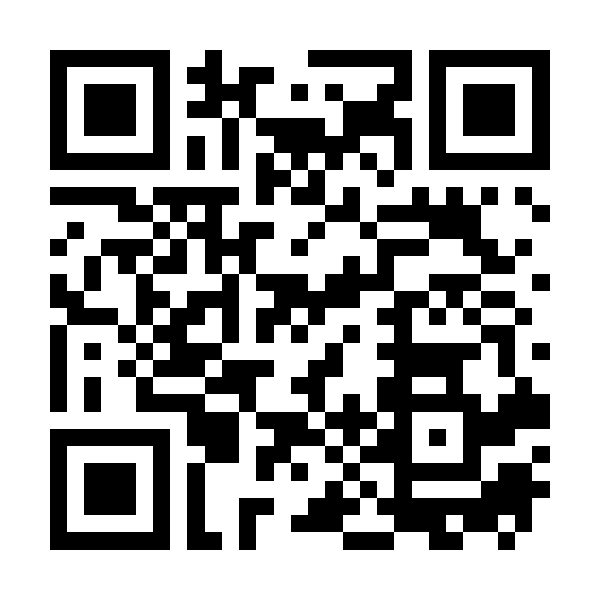