“My life is consumed by rice. Soy sauce, rice on the street, rice in the truck for food,” says Peterson, describing his lifestyle and intimate connection with both the food and the car communities. “Chinese food by day and cars by night.”

So what is Mayday Garage Ricer Wednesday? It’s a meeting of minds in Houston’s Montrose area that is fully focused on wrenching, photographing, and driving cars to preserve Japanese cars' golden age: the mid to late 1990s.

Peterson’s Rice-style lifestyle isn’t just integrated through the use of the word rice (an oriental import car that has been modified for no real performance gain); he uses the Mayday Garage Ricer Wednesday to benefit his food truck. There’s a connection between the crowds in more than just the name. Food truck culture and ricer culture revolve around community support and enjoyment of a culture that’s not for everyone but that almost anyone can enjoy.

Yet the joy Peterson and company find in promoting the import tuner lifestyle is real. His eyes light up as he talks about the vehicle (one being the low rider) and the growing number of high-quality cars.

He’s not alone either. Peterson’s patrons and fellow enthusiasts grow in number every day, signaling a bright future for the import car scene and those who drive them. 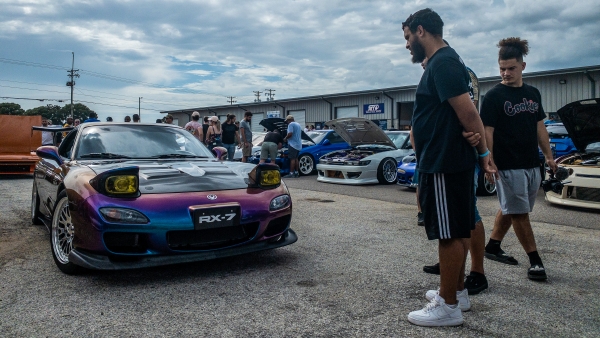 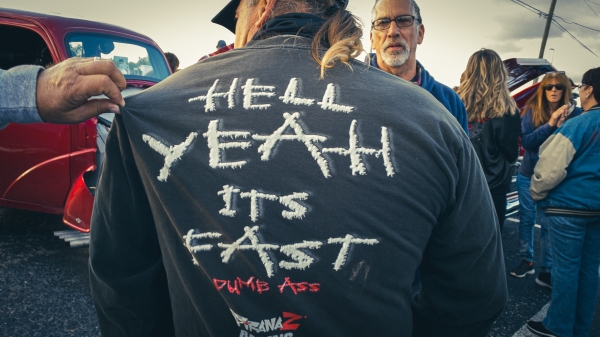 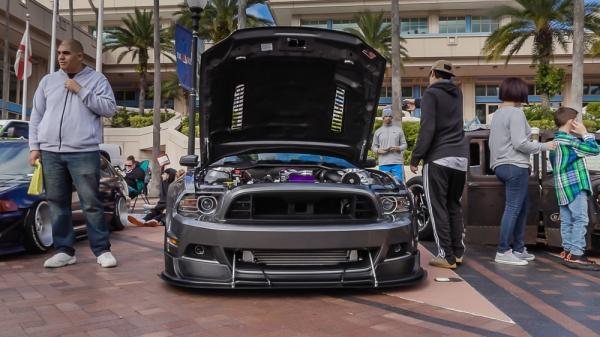 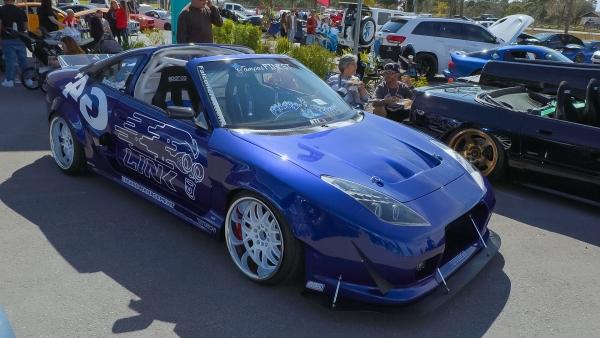 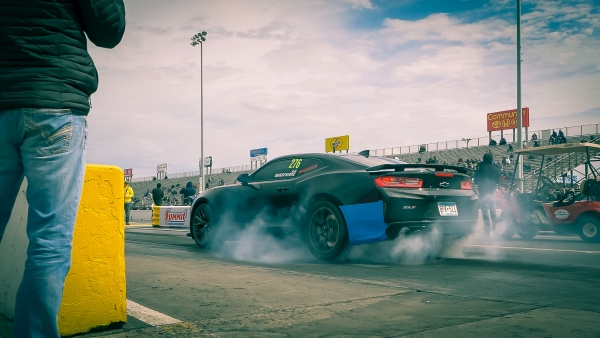 Find Out All You Need to Know About Texas 2K (TX2K) 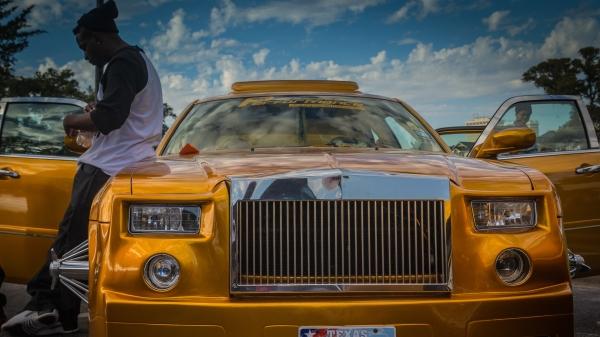 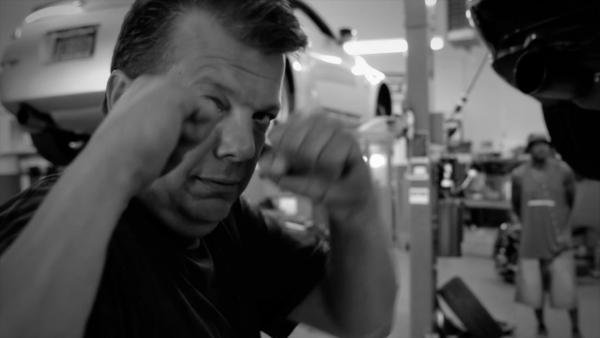 Vinny Ten Blasts Tuners For Not Doing Their Due Diligence 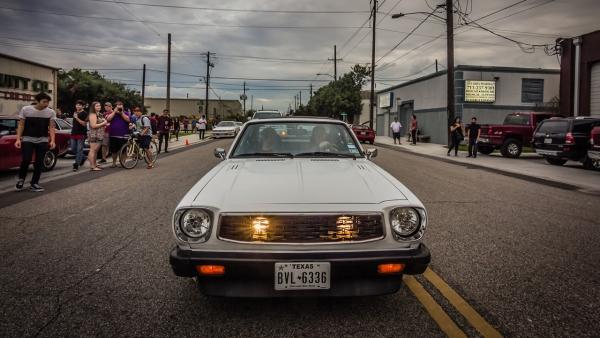 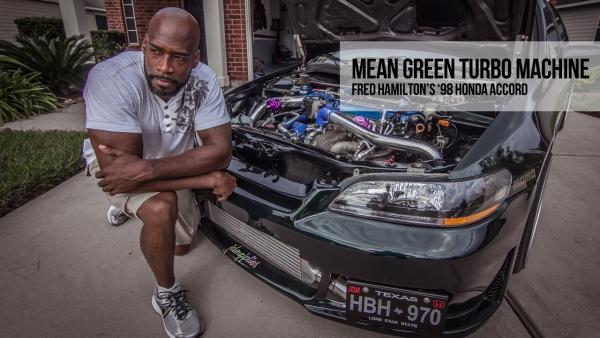 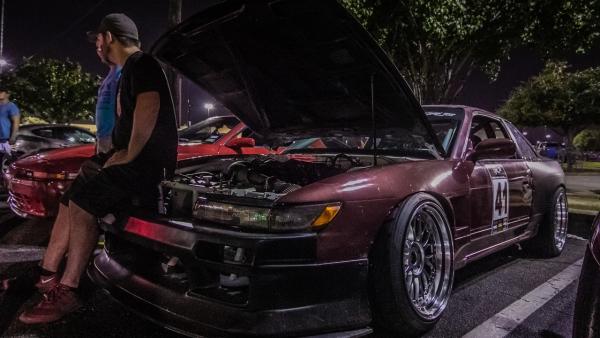 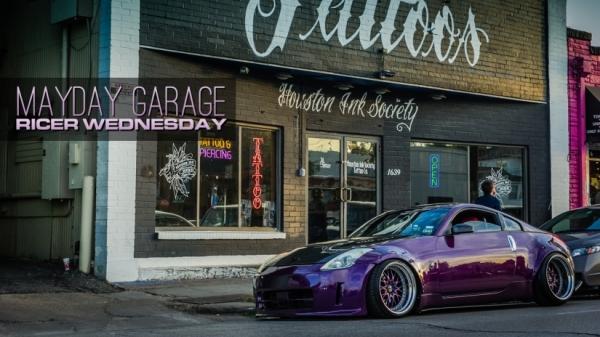 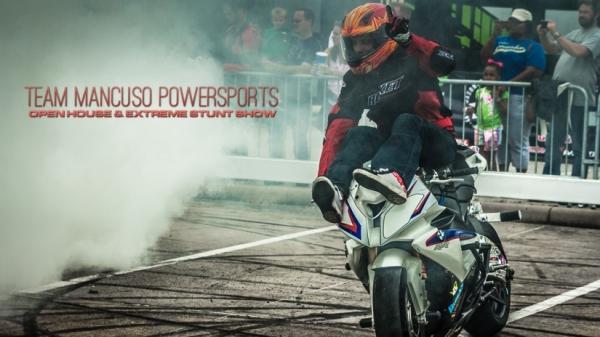 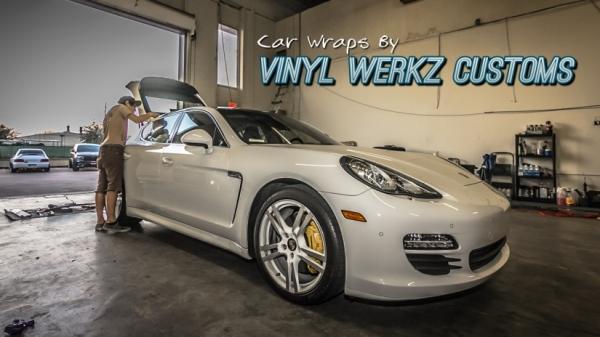 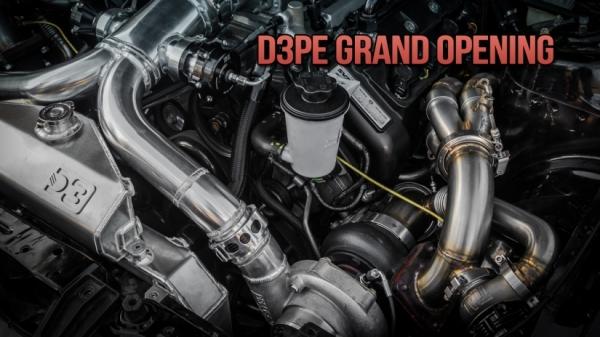 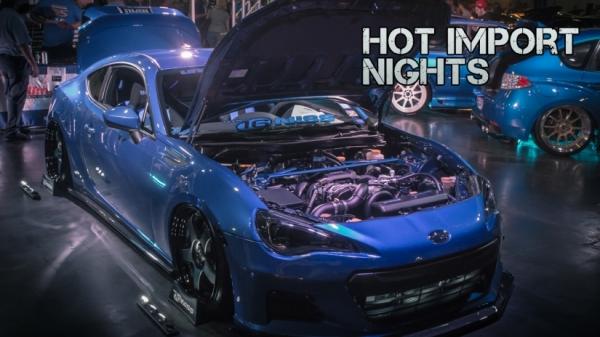