Having gained the notice of national publications ranging from Forbes Magazine to the Huffington Post, the Houston business community is no secret. But inside the Houston business community, perhaps the best-kept secret is John Whaley. Whaley hosts Executive Entrepreneur Hour on FM 92.1, a show dedicated to bringing together visionary entrepreneurs and executives who understand the art of scaling a business to create the ultimate business force. The show features community leaders in the public and private sector who know where the money is and how to position yourself in front of it. Themes for Executive Entrepreneur Hour focus on Houston's business opportunities, leveraging regulation for profit, the true purpose of non-profits, socioeconomic impact on businesses and the world, and the strongest misconceptions surrounding entrepreneurship.

So what makes Whaley a secret? Simple: he's everywhere in town, but the average person doesn't know him. He hosts a radio show, but he'd rather be off-air. He runs among the best, worked for Goldman Sachs, and served as a key advisor to Maria Rios. Whaley is better known among power than he is among service professionals collecting knowledge through conversation and hunting opportunities through building his circles. He's on the board for major groups, worked for the City of Houston, is connected to METRO, HCC, Rice... you name it, he knows someone in it or on it. 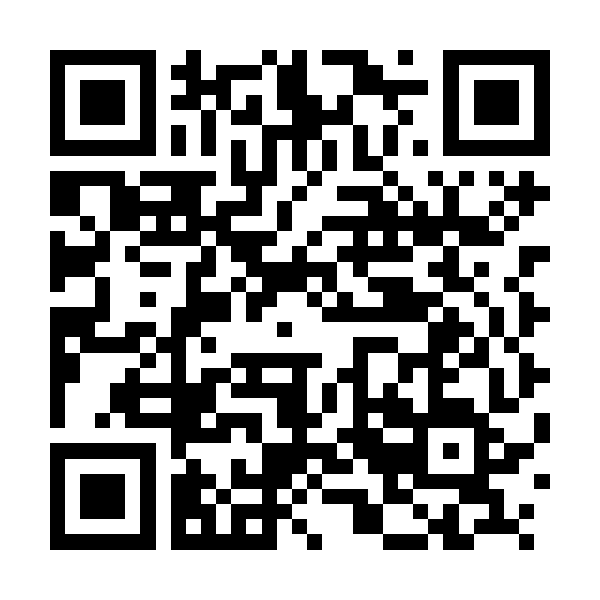 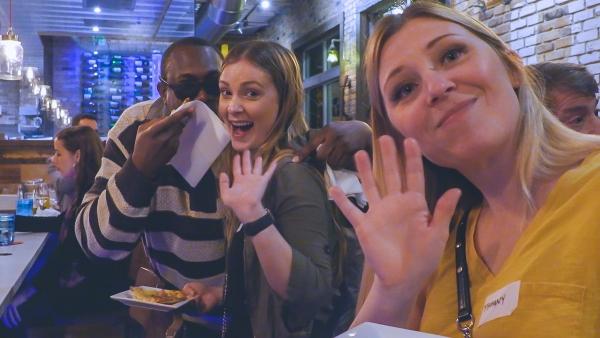 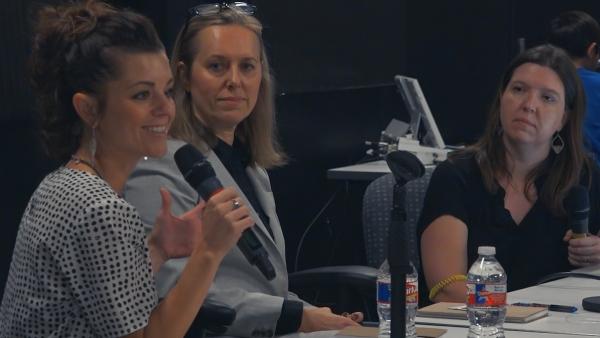 Houston Filmmakers Are Pissed and Here's Why 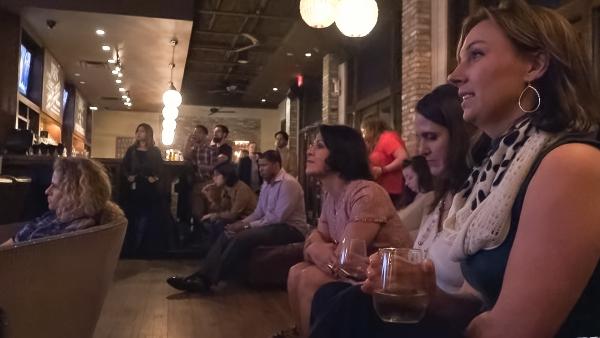 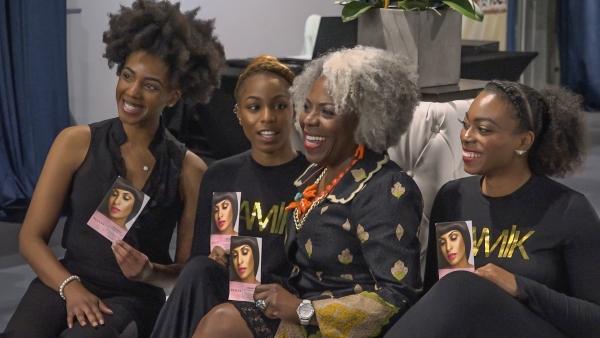 The Greater Houston Black Chamber Wants You To Buy Black 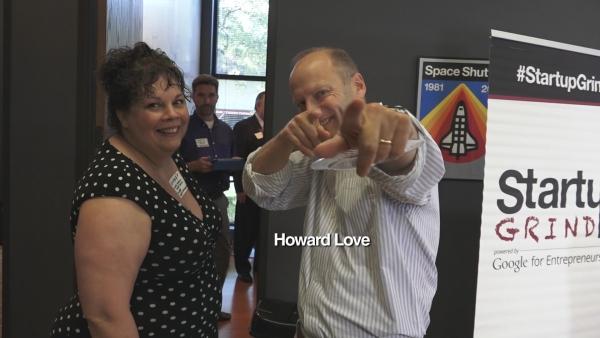 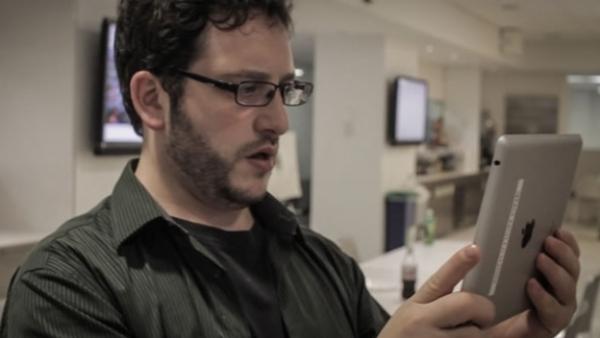 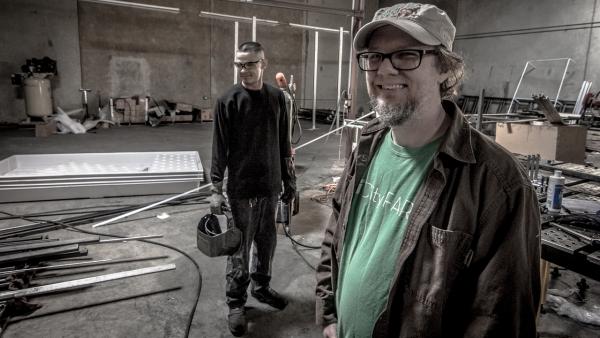 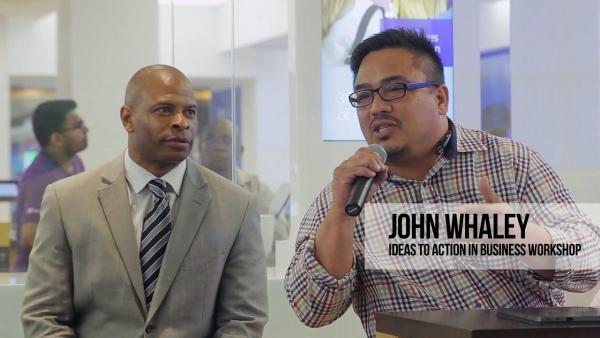 Put Your Business Ideas Into Action With John Whaley 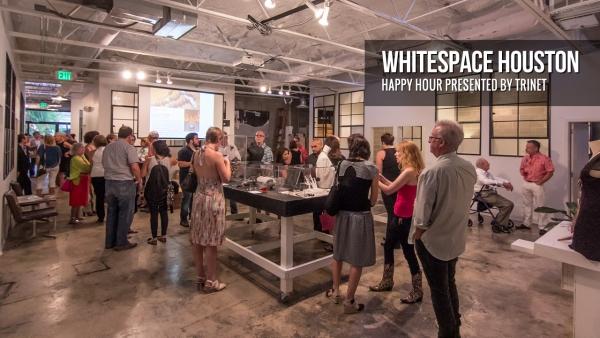 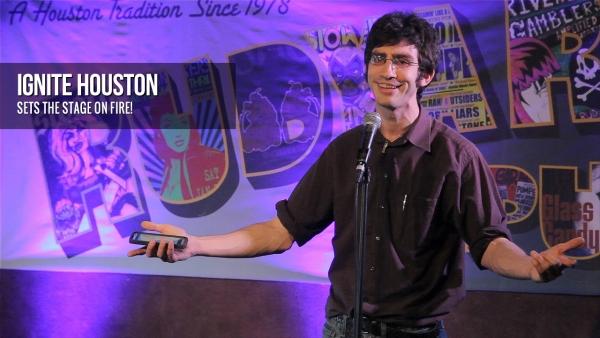 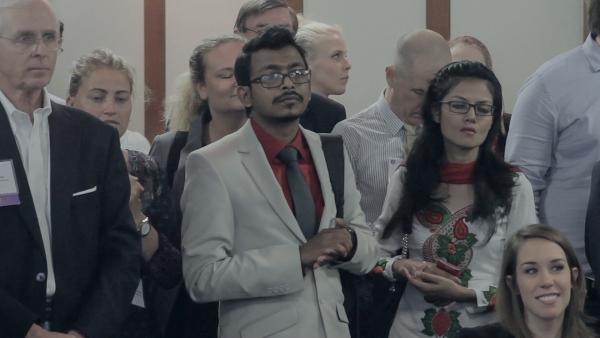 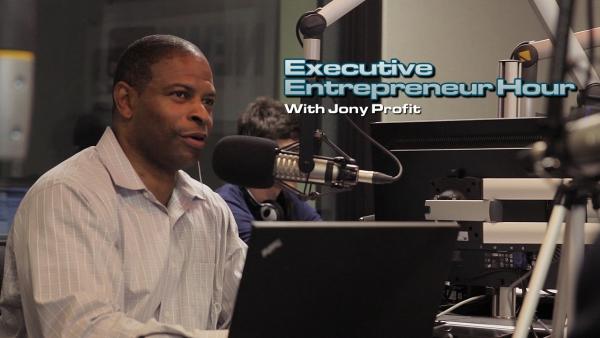 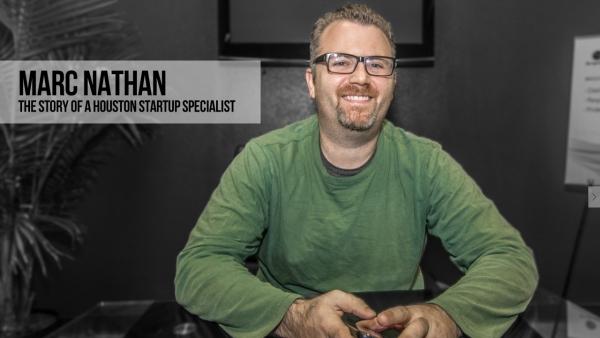 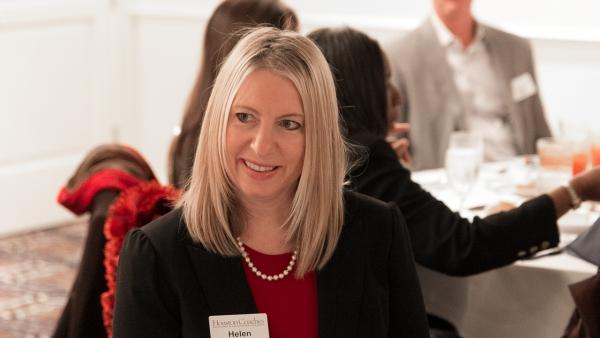 Land That Important Job With Career Counseling by Helen Godfrey 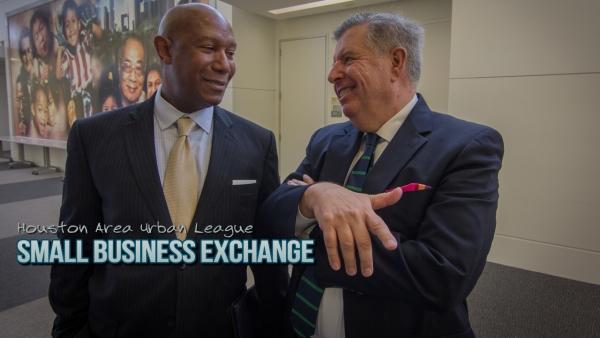